North Carolina rapper J. Cole visited Ferguson, Missouri, to demand justice for Michael Brown and protested in New York for Eric Garner – but none of that political fire burns on his third album. Cole still can’t separate his interest in world issues from what’s in his pants: He speaks some incisive truths about class, race (“Fire Squad”) and relationships (“Wet Dreamz”), but those insights are too often undercut by crass humor. (“No Role Modelz” includes the faux-clever refrain “She shallow but the pussy deep.”) The production falls short, too, with dull beats to match his languid flow. Ullam kollai poguthada 300. It’s time for the Cole who marches in the streets to start showing up on record. 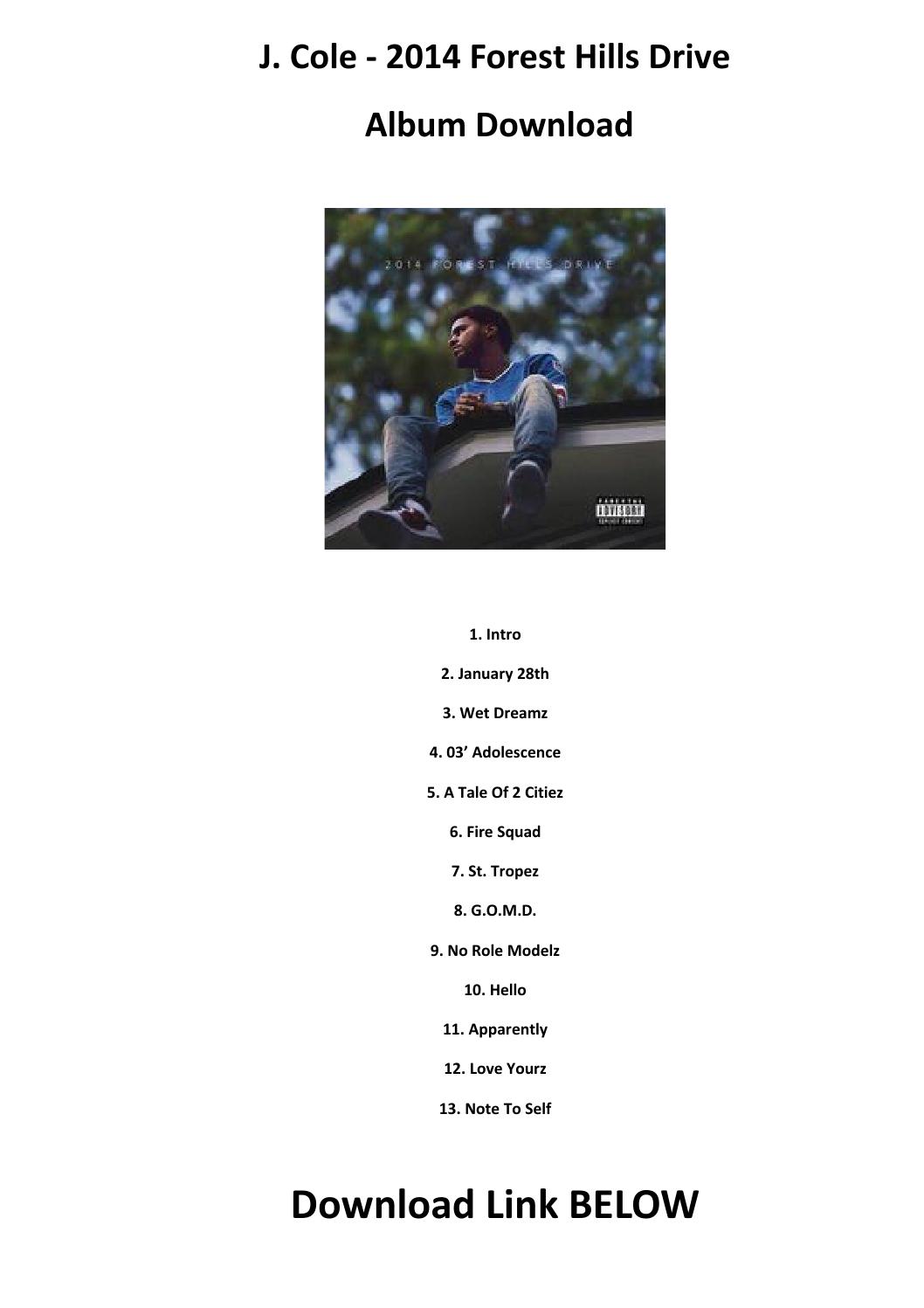