These are recommendations made by Tropers for The Legend of Korra fanfics, all of which have to be signed to stay on the page. No name recommendations will be Zapped. Feel free to add a fanfic of your own to the list, but remember to use the template found here.

Future Echoes Chapter 1: Prologue, an avatar: last airbender fanfic FanFiction Aang wakes up from a strange dream and changes the course of his (and Katara's) entire future. Intriguing AU and not-AU combination, that tells at least 3 stories simultaneously. It's been three years since Korra met the Mane Six, united two worlds, and became a princess. And now, at the peak of her success, the young Avatar mysteriously goes missing and it's up to her friends to find her.

You can also add to the current recommendations if you want. Refrain from posting Conversation in the Main Page though; that goes in the discussion page.

General Fics
Stories focused on the family and the friendly relationships of the cast. Plot-focused stories or light day-in-the-life stories. Pretty much anything that isn't focused on romance. 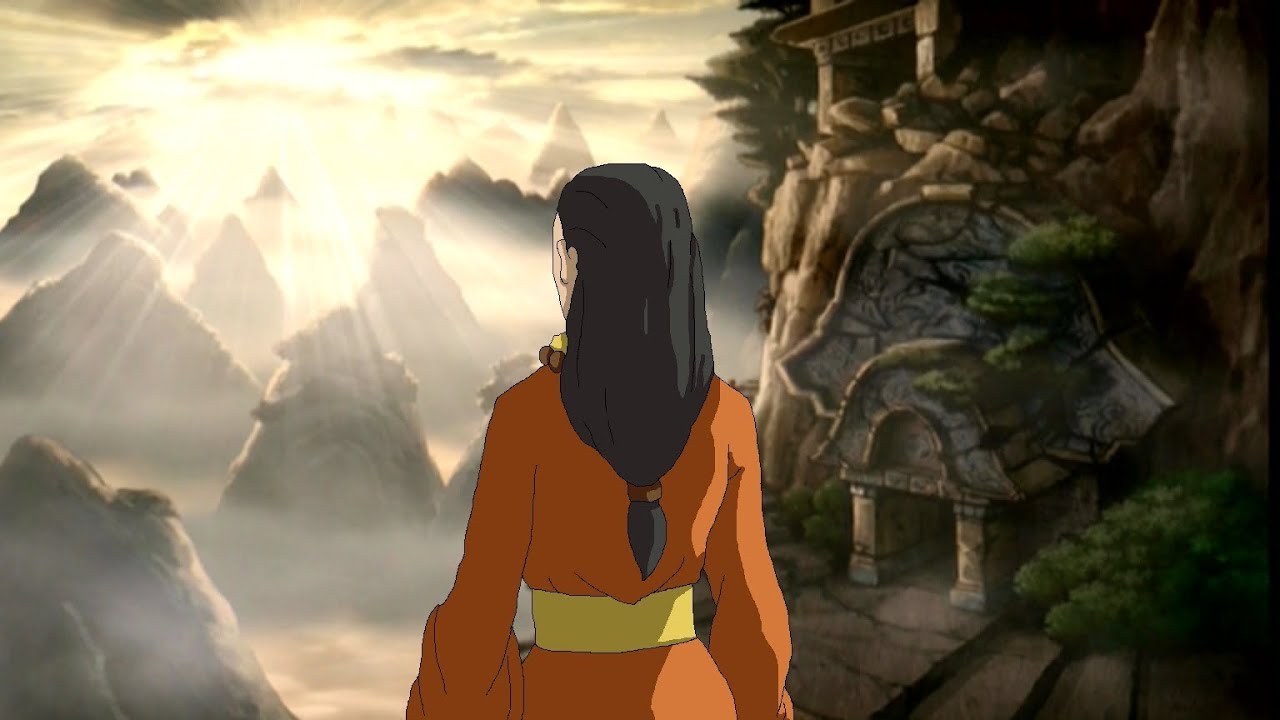 The Abdication of Hou-Ting LIV or: How Wu Learned to Stop Being Foolish and Love the Detective by OurImpavidHeroine 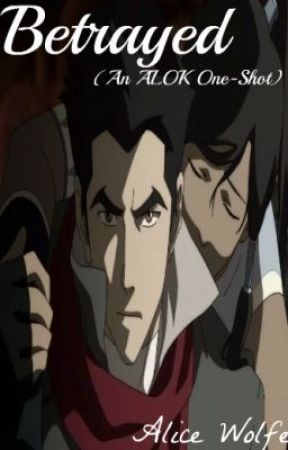 Icarus and the Sea by Unpretty

Dream of the Lotus in Bloom by pulpofiction

Hitherto Called Mine by Queen of the Red Skittle

In Which Korra Grows Up by Immac

An Intermittent Dictum by Holographism

Lost and Found by Fire Makes Me Smile

a million miles of fun by Dandybear

No Gods, No Masters by Skyler

No Matter What by Leaving-My-Mark

Repairs, Retrofits and Upgrades by Progman

The Saga of Avatar Korra by Puffie 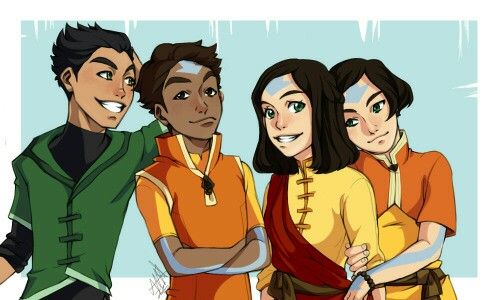 The Woman Chained by andromeda3116/cupid-painted-blind

Avatar: The Realignment by Dynared 21

The Canals are Burning by Cuofeng

Place in the worldby paxbanana

Stories focused on the romantic relationships between the cast.

Falling For You by Gwise 87

Are You Gonna Eat That by sholvakree

Bring You Back by Xrhia X

The Dictator by riot3672

The Greatest Trophy of the Revolution by Sopih

Ice to Water by Anonymous

The Peace on Silver Pass by magicgenetek

They Hide The Ocean In A Shell by lightningwaltz

Fanfics that mix the Legend of Korra with other Fandoms.

Avatar Blast from the Past by Swiftangel

The Element of Freedom by ZGW

He Who Sleeps by ZGW

Stand on the Horizon by theinvisiblekunst

A New Inquisition by Atilas

The Little Pony Legend by MaggiesHeartLove

Fan-made videos based on The Legend of Korra.

The Legend of Korra - Game Of Thrones by Artacus

Avatars Wan to Korra - Why Not Me by BentPaperClip

The Avatar Rises by Tiger

The Last Goodbye by KJM Producciones

Disclaimer:
I do not own Avatar, the Legend of Korra, or any of the associated characters or expanded universe. They wholly belong to the Nickelodeon network, Bryan Konietzko, Michael Dante DiMartino, and Studio Mir. Who definitely made for us something truly special. I will lay claim to the original characters and ideas found herein, however.

Summary:
The Avatar and her many friends have countless new adventures ahead of themselves still, but this time they have encountered an enemy unlike any they have ever seen or heard of before. With the whole world thrown into disarray and chaos the Avatar alone may not be enough to tackle this new threat. Four elements collide in this thrilling tale of action, fantasy and adventure. Korra will have to rely on her friends and allies more than ever, and they will have to rely on each other. Theirs will be the stuff of Legends.

Special Thanks:
Many thanks goes to my crack team of Betas, the Five Horsemen of the Dead, for helping to proofread the stories numerous plot, spelling, and grammatical errors. They have been instrumental in shaping not only this story but also myself as a writer. And equally thanks to the fan base who encouraged the full writing of this fifth book when I feared my inadequate skills not be quite up to the task of a truly Legendary story.

Credits:
Based on Characters and Concepts created by Bryan Konietzko and Michael Dante DiMartino.