Jungle Book 2, The (film) Mowgli now lives in the man village, and he loves his new family and friends, especially his feisty little stepbrother Ranjan and his best pal Shanti, the girl who initially wooed Mowgli from the jungle. But Mowgli misses his buddy Baloo, who likewise pines for his little man-cub.

Plans for a remake of The Lion King were confirmed in September 2016 following the success of Favreau's The Jungle Book. Much of the main cast signed in early 2017 and principal production began in mid-2017 on a blue screen stage in Los Angeles. The film is scheduled to be theatrically released in the United States on July 19, 2019.

Simba, the son of Mufasa and the Prince of the Pride Lands, hopes to follow in his father's footsteps. Mufasa's brother, Scar, plots to betray Mufasa and take over the Pride Lands, forcing Simba into exile, where he meets Timon and Pumbaa. Simba has to make an alliance, and rebuild himself fully to take what is rightfully his.[1]

On September 28, 2016, Walt Disney Pictures confirmed that Jon Favreau would be directing a remake of the 1994 animated film The Lion King, which would feature the songs from the 1994 film, following a string of recent box office successes on the other Disney remake films such as Maleficent, Cinderella, Favreau's The Jungle Book and Beauty and the Beast with the latter three also earning critical praise.[8] On October 13, 2016, it was reported that Disney had hired Jeff Nathanson to write the screenplay for the remake,[9] with the story written by Brenda Chapman, who was the original film's head of story.[10] In November, talking with ComingSoon.net, Favreau said the virtual cinematography technology he used in The Jungle Book would be used to a greater degree in The Lion King.[11] Although the media reported The Lion King to be a live-action film, it actually utilizes photorealistic computer-generated animation. Disney also did not describe it as live-action, only stating it would follow the 'technologically groundbreaking' approach of The Jungle Book.[12]

This will serve as the final credit for film editor Mark Livolsi, who died in September 2018.[13]

In mid-February 2017, Donald Glover was cast as Simba, with James Earl Jones reprising his role as Mufasa from the 1994 film.[14]

In April 2017, Billy Eichner and Seth Rogen were cast to play Timon and Pumbaa respectively.[15] In July 2017, John Oliver was cast as Zazu.[16] In August 2017, Alfre Woodard and John Kani were announced to play Sarabi and Rafiki, respectively.[17][18]

Earlier in March 2017, it was announced that Beyoncé was Favreau's top choice for the role of Nala and that the director and studio would be willing to do whatever it took to accommodate her busy schedule.[19] Later on November 1, 2017, her role was confirmed in an official announcement,[20][21] which also confirmed that Chiwetel Ejiofor would play the role of Scar, and announced that Eric Andre, Florence Kasumba, and Keegan-Michael Key will be the voices of Azizi, Shenzi and Kamari while JD McCrary and Shahadi Wright Joseph will be the voices of young Simba and young Nala, respectively.[22][23][24][25][26] In November 2018, Amy Sedaris was announced as having been cast in a role created for the film.[27]

The Moving Picture Company, the lead vendor on The Jungle Book, will provide the visual effects and they'll be supervised by Robert Legato, Elliot Newman and Adam Valdez.[28] The film will utilize 'virtual-reality tools', per Visual Effects Supervisor Rob Legato.[29] Virtual Production Supervisor Girish Balakrishnan said on his professional website that the filmmakers used motion capture and VR/AR technologies.[30]Sean Bailey, Disney's President of Production, called the film's visual effects 'a new form of filmmaking', and fet that 'Historical definitions don't work', stating that '[it] uses some techniques that would traditionally be called animation, and other techniques that would traditionally be called live-action. It is an evolution of the technology Jon [Favreau] used in Jungle Book'.[31]

On November 1, 2017, it was announced that Hans Zimmer will return to score the film, having previously scored the 1994 animated version.[32] Zimmer initially hesitated in returning to score the remake, stating that '[he has] worked very hard to not ruin things through improvement', however, he ultimately agreed to return after performing the original film's score during a concert, saying that he 'suddenly realized what [his] place in this new version was: to try a big experiment and use my band and orchestra, go back to Africa, work with Lebo and the chorus and extraordinary musicians from all over the world, and really make this a performance'.[2] Zimmer said that he treated his work on the remake similar to his work on the original, stating that '[He is] doing this strictly for the people for whom it means something. [He is] working [his] musicians to the bone because [he] wants to get that performance. [He wanted] to smell sweat and blood in [the] studio'.[2]

On November 28, 2017, it was reported that Elton John had signed onto the project to rework his musical compositions from the original film before his retirement.[33] The following day it was reported that Beyoncé would be assisting John in the reworking of the soundtrack.[34] On February 9, 2018, John reported that he, Tim Rice and Beyoncé would create a new song for the end credits of the film.[35] Later that month, it was announced that four songs from the original film would be included: 'Circle of Life', 'I Just Can't Wait to Be King', 'Hakuna Matata', and 'Can You Feel the Love Tonight',[36] the latter being performed by Beyoncé, Glover, Rogen, and Eichner.[37] On February 3, 2019, Skyler Shuler of The DisInsider reported that 'Be Prepared' would be featured in the film as well.[38][39] Favreau said that the experience of 'not trying to create new songs but trying to build on what people remember and love about the old ones, has been really fun and formative'.[2]

The trailers of the film led to a claim of its being a shot-for-shot remake of Disney's 1994 film. On December 23, 2018, Sean Bailey, Disney's President of Production, said that while the film will 'revere and love those parts that the audience wants', there will be 'things in the movie that are going to be new'.[31] On April 18, 2019, Favreau stated that 'some shots in the 1994 animated film are so iconic' he couldn't possibly change them, but 'despite what the trailers suggest, this film is not just the same movie over again',[46] and later said 'It's much longer than the original film. And part of what we're doing here is to (give it more dimension) not just visually but both story wise and emotionally.'[47] 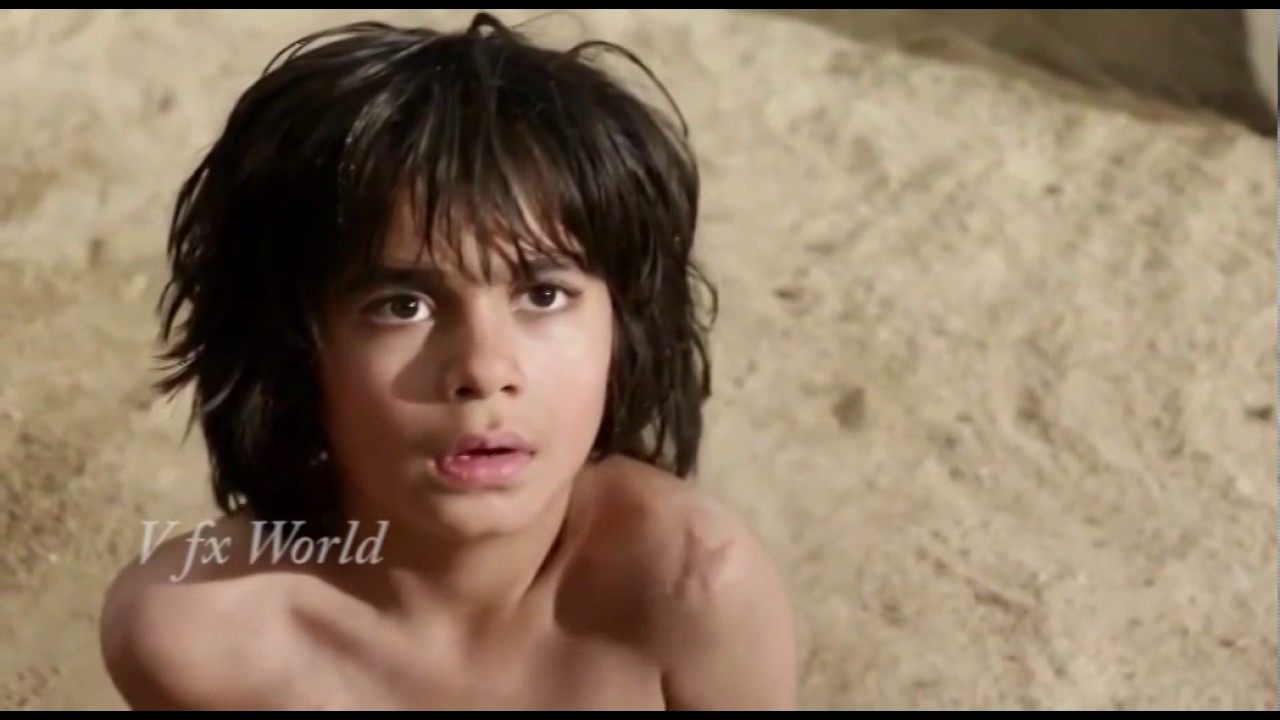 The Lion King is scheduled to be released on July 19, 2019, which marks the 25th anniversary of the release of the original film.[48] It will be one of the first theatrical films to be released on Disney+ alongside Aladdin, Toy Story 4, Frozen 2 and Captain Marvel.[49]

In May 2019, preliminary box office tracking projected the film would gross $180–230 million domestically during its opening weekend.[50][51]