Do Dil... Ek Jaan (English: Two Hearts... One Soul) is an Indian television soap opera, which premiered on 3 June 2013 with a one-hour special and ended on 24 January 2014. It was produced by Abhinav Shukla under his Nautanki Films banner. The show aired weekdays on Life OK. It is an actionromance story of a young Kashmiri woman, Antara (Nikita Sharma), who moves to Mumbai with her family and falls in love with a gangster, Raghu (Ayaz Ahmed). 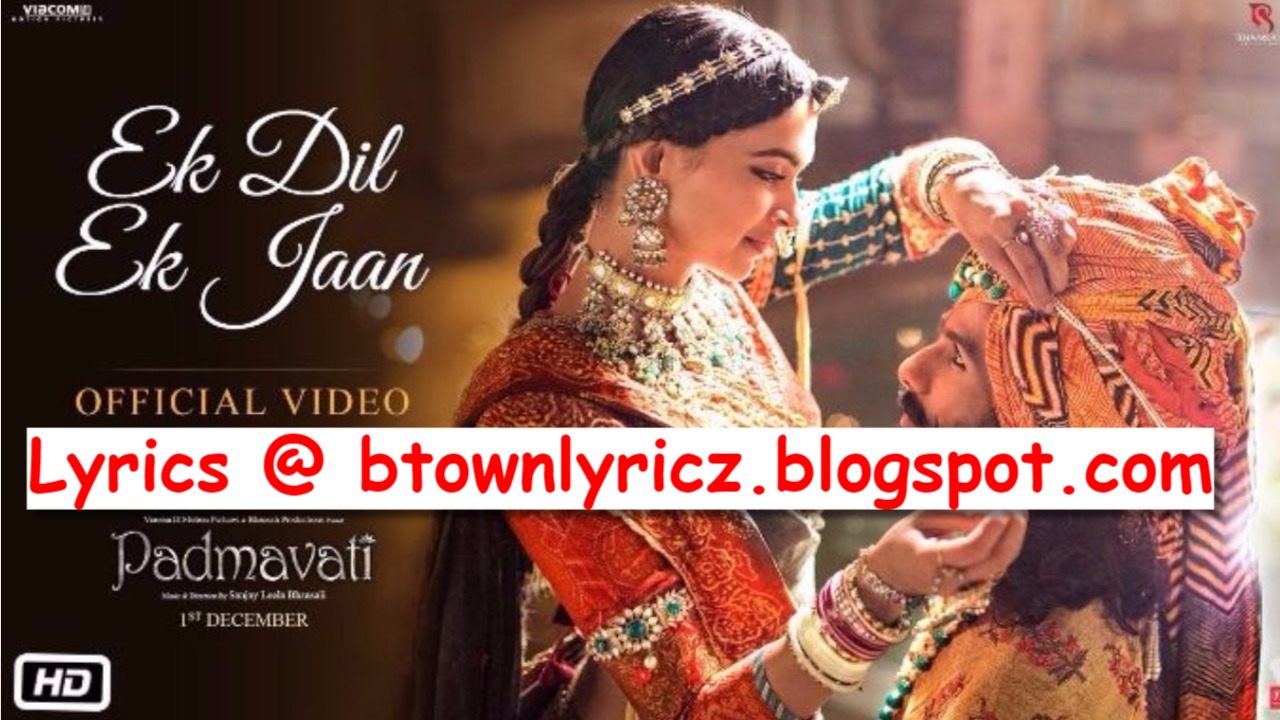 The theme song, 'Mera Mahi Tu', sung by Saurabh Kalsi, is based on a combination of Punjabi folk tunes and sea shanties.[1][2]

A Kashmiri girl named Antara moves with her mother to Mumbai, where she falls in love with a gangster, Raghu. Raghu is forced to make hard decisions about whether his allegiances lie with his gang and his godmother, Daya Mayi, or with his newfound love, Antara.

Raghu's past catches up when Daya Mayi's son, Satya, returns home. Satya ruins Raghu and Antara's marriage plans. When Raghu discovers that Antara is pregnant with his child, Raghu and Antara escape. Antara gives birth to a boy, Vidhan, but eventually Satya finds and kills Antara and Raghu.

Satya later marries and has a daughter, Vedika. Many years later, Vedika returns to the district where she falls in love with Vidhan, Raghu's son. Tragedy follows and Satya's sins come back upon him many times over, completing the cycle of violence that he began when he murdered Raghu and Antara.Raghu's son Vidhaan comes back to seek revenge on Satya and meets Machmach who is not aware that Vidhaan is Raghu's son after a pile of events taking place Vidhaan reveals his identity to Machmach who vows to help him in this revenge. Vidhaan faces Satya and they have a fight but Vidhaan does not kill him, however Satya uses this as an advantage and takes the gun and shoots Vidhaan causing Videka to make a decision that shocks her father and she kills herself and shots herself in the chest. Satya repents all the murders he did and machmach taunts him as he realises his mistake.