They’re back on TV with their first animated series in 30 years — and their chase capers are as nutty and neverending as ever. With Tom and Jerry Tales Vol. 1, you can enjoy their most most catfighting, roughmousing new adventures over and over again on DVD! Through 12 cartoon capers full of fur-flying, fun-packing chases and calamities, Tom and Jerry are still ever-determined to beat each other to the punch…no matter what it takes! 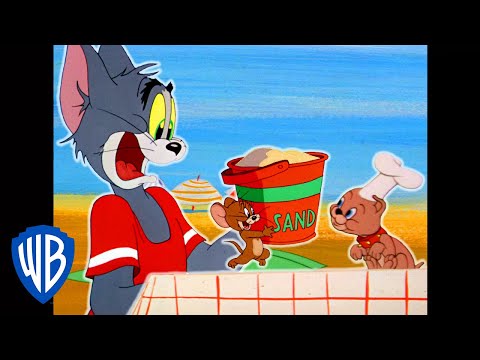 A holiday themed animated direct-to-video film starring Academy Award-winners, Tom and Jerry. It uses a good deal of Tchaikovsky’s famous ballet The Nutcracker as background music. This film would be the last animated production for Tom and Jerry co-creator, Joseph Barbera, who would die on December 18, 2006. The film features all of the exaggerated violence usually found in Tom and Jerry.